Welcome to the Birds of a Feather Discovery page!

Check out all the great information we have below

Amaze your friends with your knowledge!

You’ll be on your way to becoming an ornithologist (that’s a bird expert!)

Crows are sometimes referred to as Flying Monkeys.

Crows hold funerals for their dead.

Crows and ravens are different species of the same genus, Corvid. 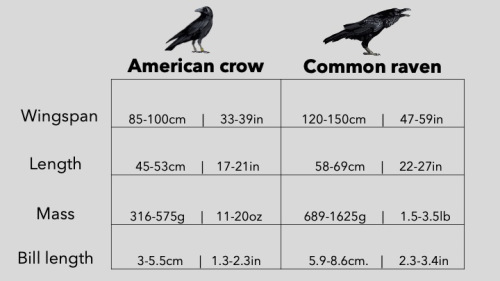 Crows are generally smaller than ravens. 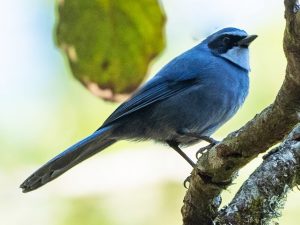 The smallest crow is Mexico’s Dwarf Jay, it weighs only 40 grams (1.4 ounces, about the weight of 2 slices of bread) and grows no more than 21.5 centimeters (8.5 inches) in length. 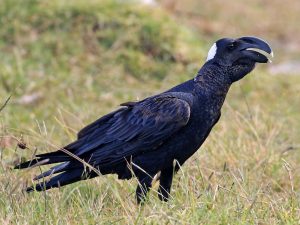 Considered songbirds due to their vast range of melodies, crows have been known to vocalize their feelings when they are hungry or threatened.

A group of crows is called a murder of crows.

A group of ravens is called a conspiracy of ravens, although it is always proper to call a group of any bird species a flock of birds. These curious terms of venery date back to the Middle Ages where they appear in an appendix to the Book of Saint Albans first published in 1486. Some of Ojie’s other favorite bird groups are a parliament of owls, a gaggle of geese, a chain of bobolinks, a confusion of guinea fowl, a bellow of bullfinches, a charm of goldfinches, a siege of herons, an ostentation of peacocks, a huddle of penguins, a murmuration of starlings, and an exaltation of larks. 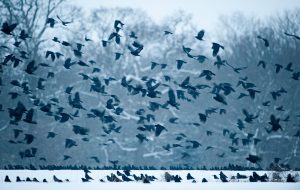 A group of ravens are resident at the Tower of London.

A superstition holds that “if the Tower of London ravens are lost or fly away, the Crown will fall, and Britain with it.” Needless to say, no soothsayer could have foretold of Harry, Maegan, and Oprah.

Birds are the only living dinosaurs. 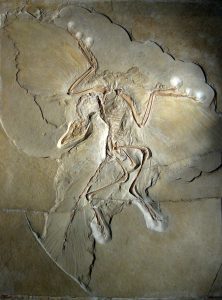 They evolved from the 150 million-year-old Archaeopteryx and have many features in common with the dinosaurs, including the presence of a wishbone, the structure of hands and feet, and S-shaped necks. An asteroid impact on planet Earth 66 million years ago led to a mass extinction of all the dinosaurs except one group of birds. All living birds are descended from this group. Archaeopteryx lithographica (Museum fur Naturkunde in Berlin)

In 2013 a newly discovered fossil, Aurornis xui, was declared an ancestor to Archaeopteryx, and predates Archaeopteryx by 10 million years. 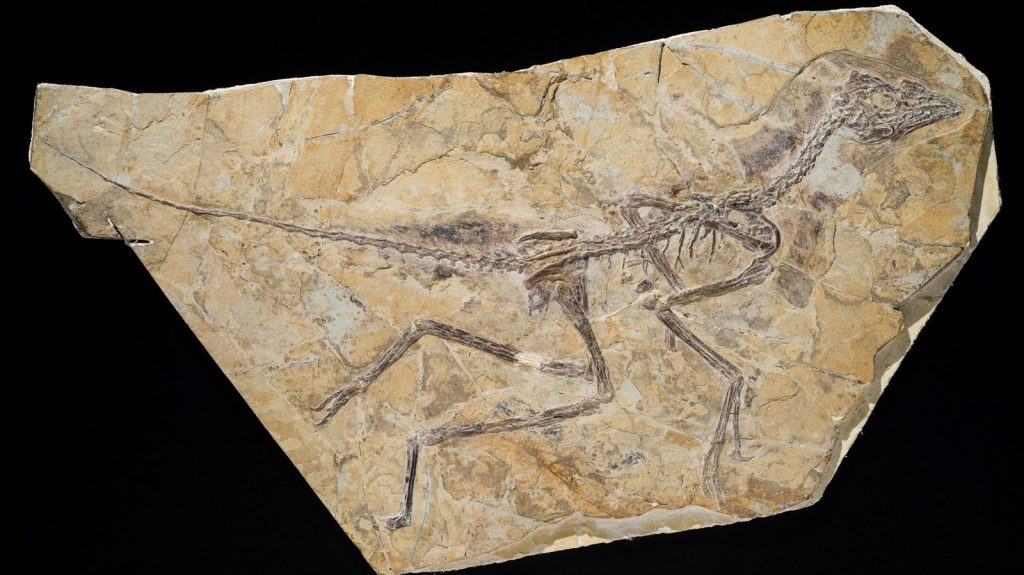 Originally, feathers were not involved in flight, but rather probably evolved for insulation or communication.

The origin of bird flight is still being debated by scientists. There are two basic theories: The “From The Trees Down” theory claims that birds simply glided down from the trees before acquiring the body modifications for true powered flight. The “From The Ground Up” theory claims birds’ ancestors were small, fast predatory dinosaurs in which feathers — developed for other reasons — provided lift to their scurrying about.

There are four basic types of wing shapes. Each evolved to emphasize agility, speed, gliding, or soaring.

There are many sites on the Internet about birds. Ojie’s favorites are:

Ojie’s favorite books about crows and birds are:

“What’s It Like To Be A Bird”, by David Allen Sibley

“The Genius of Birds”, by Jennifer Ackerman

“Winged Wonders: A Celebration of Birds in Human History”, by Peter Watkins

“An Exaltation of Larks: The Ultimate Edition”, James Lipton

“Extreme Birds: The World’s Most Extraordinary and Bizarre Birds”, by Dominic Couzins

“Birds of the Photo Ark”, by Noah Strycker

“The Thing With Feathers”, by Noah Strycker

“Gifts of the Crow”, by John Marzluff and Tony Angell

“Wesley the Owl”, by Stacey O’Brien

“The Penguin Lessons”, by Tom Michell

“Alex and Me”, by Irene Pepperberg

They say it takes a village to raise a child. This project has been my baby and Ojie is ready for the world to see thanks to a wonderfully talented group of people whom I am fortunate to work with and call my friends.