I have been in the creative arts my entire life. My first performance was in the sixth grade when I stepped onto the stage to sing at the school’s Thanksgiving Pageant. Lessons in opera singing as a teenager led not to Lincoln Center — or even the Grand Ol’ Opry — but rather to a performance life singing rock n’ roll all across America and Canada, then settling on the stages of Las Vegas where I opened for stars like Kenny Rogers, Paul Anka, Don Rickles, and George Carlin.
During all this time I nurtured my songwriter career and have been lucky to place 2 songs on movie soundtracks. All the songs for the Ojie, The Origami Grasshopper series have been written with one of my 20 year collaborators, David Murray.
And during all this time I also nurtured my love of Nature and animals. From the time i was a child, raising an Easter chick in my bedroom, until today caring for dogs, cats, donkeys, horses, and a visiting crow, deer, and raccoon or two — I’ve treasured the love these creatures bestow upon me. 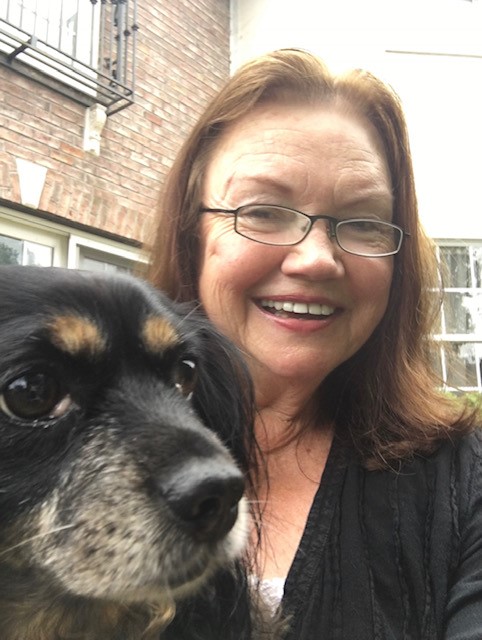 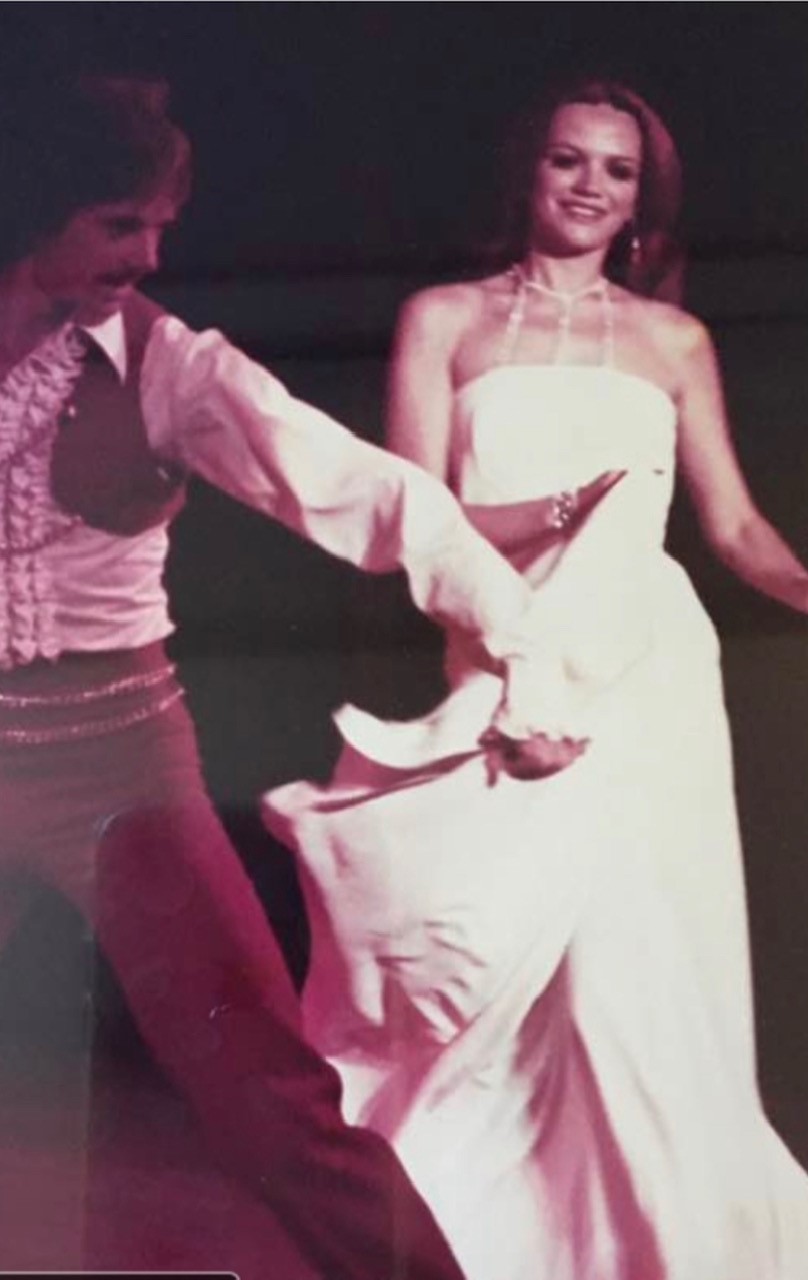 My dear friend, business partner, editor and career–long producer. Quite simply one of my favorite people on the planet!
John is co-founder, co-owner of Soundtrack Studios, a major player in the recording industry for 42 years in NYC and Boston. He has produced more than 130 albums of instrumental music for Soundtracks Aircraft Music Library. He graduated from MIT with 2 degrees, one in Electrical Engineering, and one in Humanities (Music).
John took the lead as a consultant to renowned scientist, Stephen Wolfram.
He led a panel exploring the connection between science and the fine arts. Their findings are presented in Wolfram’s book A New Kind of Science 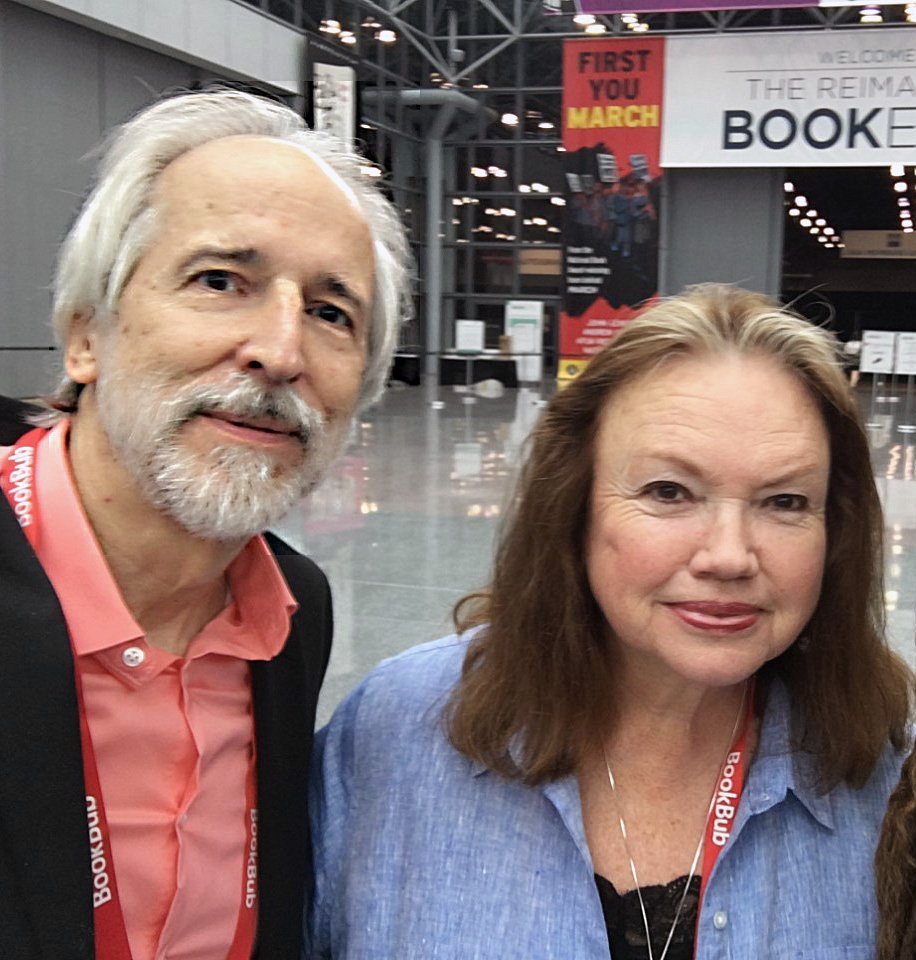 is an accomplished guitar player and all around musician. The lead guitarist in my touring band RAVEN.

We reconnected after 20 years and have written 14 songs for the Ojie series.

David holds a doctorate in physical therapy and gets up at 4 am most days to work on our music in the studio he built. He’s got an amazing sense of humor which kept me laughing in the wilds of Canada.

Now he lends his knowledge of the human body and gift of humor to help his patients get through some very tough recoveries. 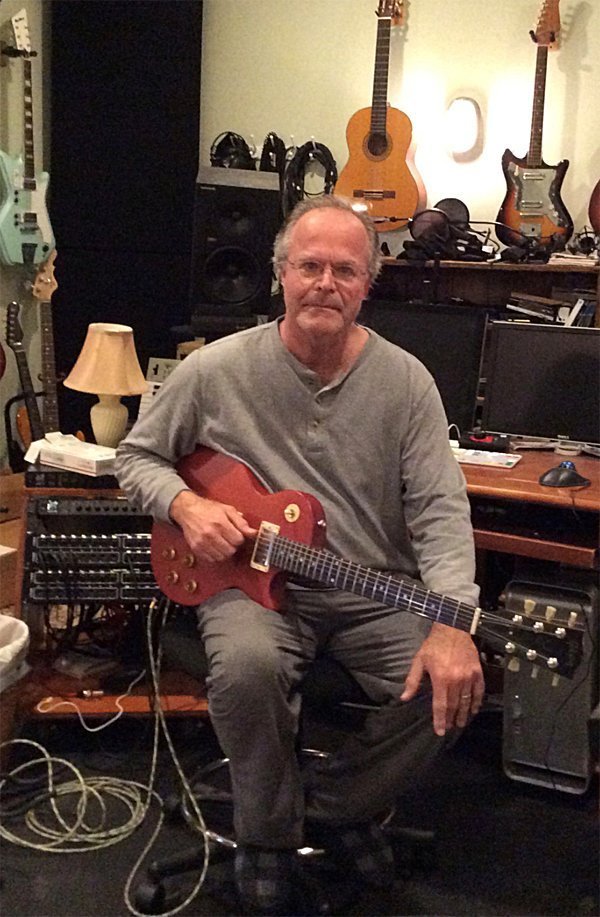 Still waters run deep!  Who knew that in my little town I would find a great sound engineer with a state of the art studio (Red Door Recording).  A NYC native, Vinny is a talented musician.

Check out our song Flying and take flight with Vinny’s flute.

Love our website? He designed that too! Vinny has a degree in Computer Science and decades of experience. 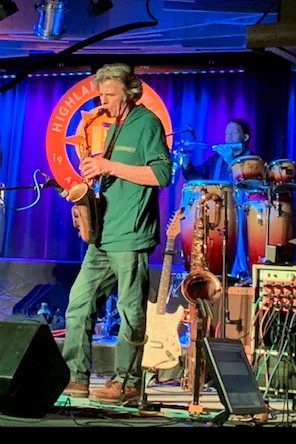 We’re excited to welcome fine art artist Stanislava Varbanova to Team Ojie. It’s truly a small world when an artist from Sofia, Bulgaria can work with a creative team in America. The Internet at it’s best. We are looking forward to book #6, Birds of a Feather and more to follow. 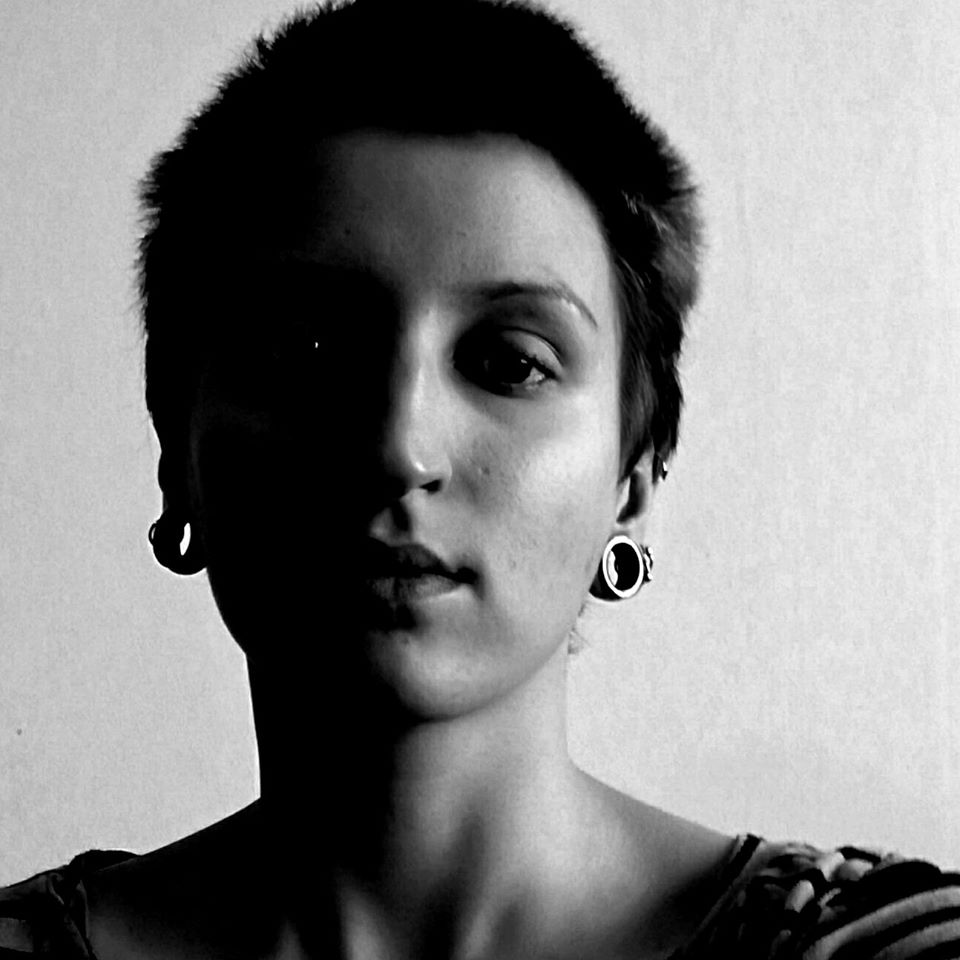